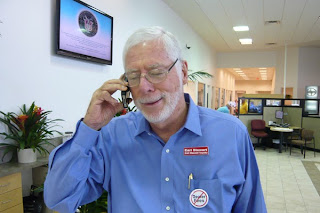 For many years, I’ve worn two hats, one as a Toyota dealer and the other as an advocate for car buyers and owners of all brands.