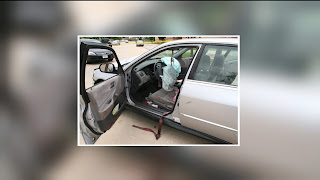 Posted by Earl Stewart at 10:45 AM No comments:

The War between Insurance Companies and Body Shops

(That You Never Knew Was Being Waged) 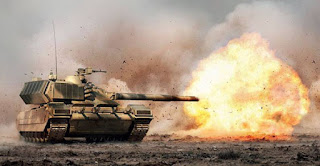 I’ve written other articles about how insurance companies try to fix your car as cheaply as they can without showing the necessary concern for the quality and safety of the repairs. You can find them on this blog, “Collision Insurance and Your Rights” and “Coping with Body Shops and Insurance Companies”.

This new article was written by Alan Nappier, my body shop manager at Earl Stewart Toyota. Alan is, not only the best body shop manager I’ve employed in my 47 years as a car dealer, but one of the smartest, most articulate people I know. I’ll probably sound like I’m overdoing it but he also has an incredible sense of humor. I say all this so that when you read what he has to say below, please take it as the gospel. Alan is not a “smoke blower” or an exaggerator. He tells it like it is. You can ask Alan a question about repairing your car and your insurance company any Tuesday afternoon between 4 and 6. He appears on my live radio talk show, “Earl Stewart on Cars” on 900 AM, The Talk of the Palm Beaches. You can also stream this show live at www.StreamEarlOnCars.com.

Enter now a powerful couple of legal documents called the “Limited Power of Attorney” (POA) and the “Assignment of Proceeds” (AOP). The POA is exactly what it says it is. It gives the repair facility the power to initiate legal action or collection efforts on your behalf. No, we can’t steal your house or take over your bank account, the LIMITED POA is specific to the insurance claim[Symbol] Remember, in a legal sense, the shop has NO legal connection with, or obligation to, the insurance company. Our contract (signed repair order) and responsibility is with YOU, the vehicle owner. Therefore, YOU are still financially obligated for the monetary difference between what the company allowed and the true cost of the repair. A POA allows me to repair the car properly, deliver the finished product to you and then begin collection efforts on your behalf. Odds are, you’ll never hear about the claim again.

With all of THAT being said, here’s the REALITY of the situation. We are most likely never going to use these documents. The power of these documents is the knowledge that they exist. Reaching an agreed repair dollar figure is a negotiation and a negotiation is a battle of wills. You don’t want to enter any “battle” without the proper weapons and knowledge. The AOP and POA are the most powerful weapons the repair facility has available to it. When confronted by a mugger with a knife, just showing the dirty no-good your gun is enough to deter further aggression and typically end an ugly situation and you walk away the victor, not with any illicit gains, but, just with what was rightfully yours to begin with. This is the EXACT same thing we use the AOP and POA for. Simply by brandishing these powerful weapons, the muggers (insurance companies in this case), recognize a losing battle and retreat. No insurance company wants to have their dirty little secrets exposed in court. They know they can’t win because the facts and truth are on our side. The end result is, these couple of signatures you gave me makes me David to the insurance companies Goliath. 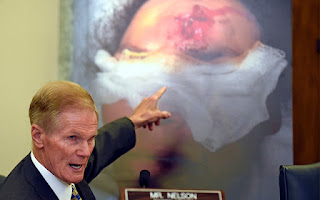