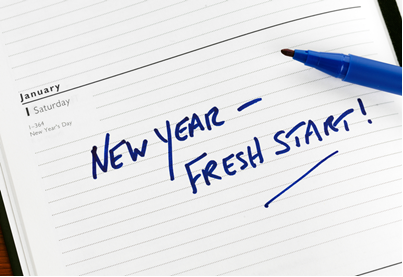 With just two months left in 2014, I’m suggesting these New Year’s resolutions for Florida's car dealers; I want them to have enough time to get their acts together ;)

1. Stop charging your dealer fee (a. k. a. delivery fee and doc fee). This fee is really profit for the dealer disguised as an official fee charged by the state or federal government. When you quote a customer a price, it should include all charges except for sales tax and license fees. State law in Florida does not prohibit this or even put a cap on this fee as many other states now do, but it’s just the wrong thing to do.

3. Don’t advertise a large discount on a car unless the discount is from MSRP. Dealers advertise huge discounts from prices that are artificially inflated. What good is a $15,000 discount if the dealer has a $15,000 markup above MSRP on that car?

4. Don’t pander to folks with bad credit and give them false hope. Tell those with bad credit that if their credit is too bad, you cannot obtain financing for them. When you advertise…”No credit or Bad Credit is No Problem” you aren’t telling the truth. When you advertise that “no credit application is refused”, you are misleading the customers to think that no loan is refused because of bad credit. You are not telling them the truth.

5. Don’t advertise that you can sell used cars as low as $99. There is no such thing as used car that can be profitably sold for $99. The scrap metal or the parts on a car that cannot run or is totaled in an accident is worth $150 or more.

6. Have a heart! I received a call this morning from the son of an 81 year old man who had been diagnosed with bipolar disorder and committed to a mental health institution under the Baker Act. The day before he was committed, his father bought a brand new car for $32,000+ from a well-known South Florida dealer. The son read my column instructing those with a problem with a car dealer to call the owner or the general manager before taking legal action or notifying the press. When he tried this, he was stonewalled by both the general manager and the president of the dealership. His father had bought the car the day before he was committed to an institution under the Baker Act. This is not only heartless but just plain stupid. What do you think this will do for that dealer’s reputation when their customer’s son contacts the local TV stations and newspaper?

9. Don’t mark up your “hot models” over MSRP. The manufacturer’s suggest retail price affords the dealer very generous profit margin. Don’t exploit the temporary situation where demand for that hot model exceeds supply. This is no different than some gas station operators do during fuel shortages before and after hurricanes.

10. Do away with the fine print. If there is something important that is worth reading in your ad, print it in a font size that can be read without a magnifying glass. If it’ not important, don’t put it in the ad. The only reason for fine print in a car ad is to hide something that you don’t want the reader to find. 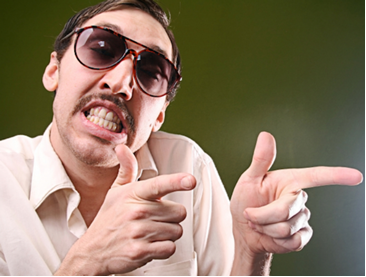