Buy a Car with Your Brain... Not Your Heart 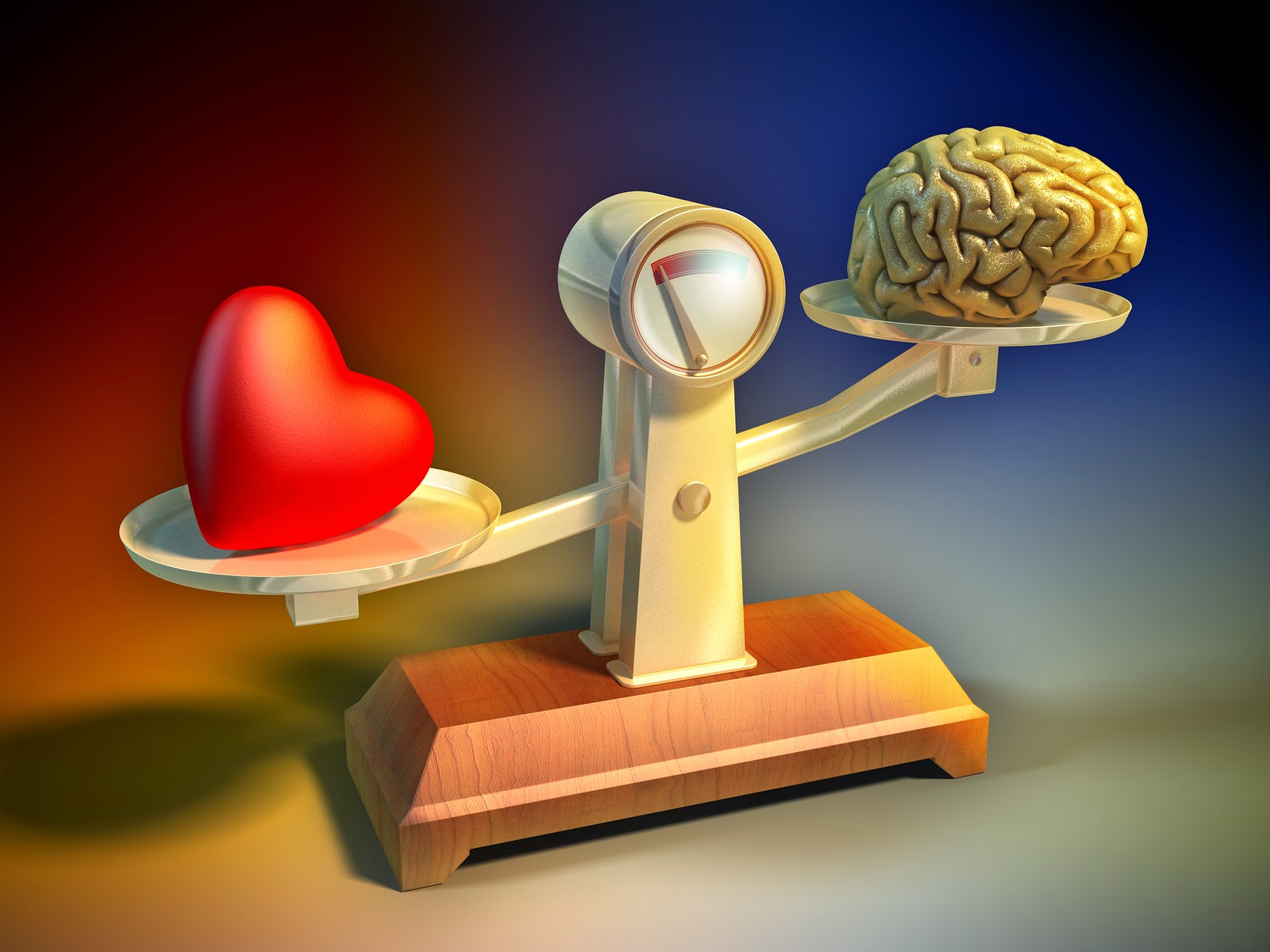 You may have heard the old joke…What do you call a doctor that graduates LAST in his class in medical school? Answer: A Doctor! I think this very funny, but tragically it’s fairly common for people to choose their physicians based on their personality, bedside manner, TV advertisement, or recommendation of a friend. Doctors are just like auto manufacturers in that there are better ones and worse ones. A doctor who graduates last, or close to last, in his medical school class probably won’t be as good a doctor as one that graduates at the top or near the top. If you have a serious, even life-threatening condition don’t you want the best qualified doctor?

I know I’m going to get a lot of Jeep owners (and Jeep dealers) angry at me, but this is too good an example not to mention. The Jeep has been one of the most popular and bestselling vehicles in America ever since WWII. Willys produced the first Jeep (from the military GP meaning general purpose vehicle) in 1945. Willys sold it to Kaiser in 1953. American Motors bought Jeep in 1970 and Chrysler bought them in 1987. The Jeep is one of the most unique vehicles on the road and it has a mystique and charisma that has kept it popular for 70 years! Today’s Jeep looks pretty much like the ones driven on the battlefields in WWII.

As you know, Chrysler has struggled for survival for a long time. It was their lucky day in 1987 when they closed the deal to buy Jeep from American Motors! It’s a financial fact that Chrysler would be out of business today if it weren’t for their Jeep sales and profits. Chrysler sold over one million Jeeps last year which was double the volume of 2008. They are rapidly expanding production around the world to meet the huge demand.

Now comes the part that’s going to have lots of Jeep owners and dealers mad at me. The Jeep is just about the worst car sold in America. In fact, the only car worse than the Jeep is the Fiat also made by Chrysler. The big difference is that Chrysler has a hard time selling Fiats but they can’t keep up with the demand for Jeeps. I base my opinion on Consumer Reports which has perennially ranked the Jeep the worst, or next to worst, make car sold in America. The current issue, April 2015, ranks Jeep 27th out of the 28 makes of vehicles sold in the United States. Fiat is last, #28. Consumer Reports measures their list of “Best and Worst Vehicles” based on extensive road testing (more than 50 per make) and predicted reliability. Evaluations also include government and insurance-industry crash tests. The vehicles ranked at the bottom of this list have high maintenance costs, high frequency of repairs, bad performance, low quality, and are relatively unsafe.

I have total confidence in Consumer Reports because they are totally impartial. They are a non-profit company that derives all revenue from donations. They do not accept advertising from any company, unlike companies like JD Power, Motor Trend, Road and Track, Edmunds.com. Kelly Blue Book, and others. Consumer Reports will not even accept as a gift, the cars they test from the manufacturers but buy them for full price from the dealers.

My message in this article is simply not to be like so many who make serious decisions with their emotions and not their minds. You wouldn’t argue that you should be very careful and objective before choosing a surgeon to perform a heart transplant on you or a loved one. Why do so many people make the 2nd largest purchase of their lives because they “like the looks” of a vehicle?
Posted by Earl Stewart at 11:47 AM