Legal Advice When Buying a Car 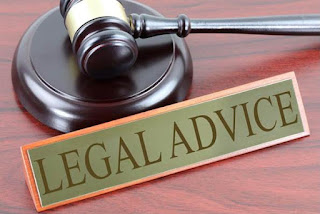 I’m not a lawyer and I don’t even play one on TV, but I’ve learned a lot from my lawyers, the plaintiff’s lawyers, and my customers in the last 52 years I’ve been a car dealer. I don’t get sued much anymore, but back before I became a “Recovering Car Dealer” I did. There’s something to be said for “The Law School of Hard Knocks”. One thing is that you tend to learn your lessons well and rarely forget. Here are five tips which, if followed by you, can make your car buying experience a lot safer.
Whether you want to “stick to your guns” on all these recommendations or not, just using some of them is better than none. Also, by merely asking you’re signaling that dealer that you’re alert and aware. Too many car-buyers are too timid and afraid they’ll offend the nice car salesman or his manager. These are the customers that are most likely to be taken advantage of.
Posted by Earl Stewart at 11:18 AM