Buying, Leasing, and Repairing Cars in 2022 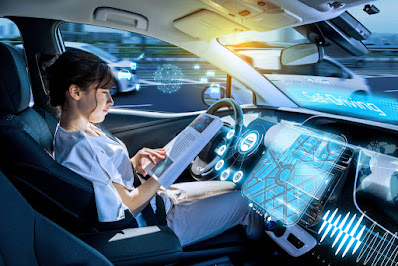 When immersed in a watershed moment of history, those living it often don’t appreciate the magnitude of change on the World. WWI, the Great Depression, and WWII were watershed moments. My father, Earl Stewart Sr., was born in 1892 and was a young man during all three of those watershed moments in history. I don’t think he ever fully appreciated how much the world changed from those 3 events.
We’ve been experiencing the COVID-19 Pandemic for about 2 years. Coinciding with this is the knowledge explosion from quantum computing the “Cloud”, and Artificial Intelligence. The Internet (unheard of before 1990) offers answers to every question that a human being can conceive of. As I write this article a giant telescope is speeding toward an orbit around the sun that will show us “pictures” of the beginning of the universe, 13.7 billion years ago.
Lots of people make forecasts, but few put them in writing. I’m going out on a limb and asking that you save this article and let me know in year how many of my forecasts I got right and wrong. 😊
Posted by Earl Stewart at 1:57 PM