How to EFFECTIVELY Complain to Your Car Dealer 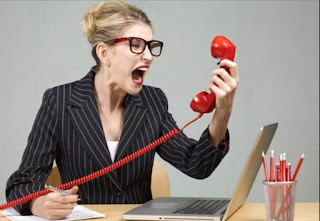 Or, Any Business That Doesn’t Fulfill Their Promises

I’ve owned and operated many car dealerships for more than a half-century. I’ve also been a consumer advocate, advising car buyers and owner for past 25 years. It’s safe to say that I’ve personally heard and responded to more car buyers’ and owners’ complaints than almost anybody. Of course, like you, I’m also a consumer who has had to complain about bad treatment by businesses. If you don’t know about me, just Google “Earl Stewart” or check out my blog at www.EarlOnCars.com. I can unashamedly and immodestly say that I’m a bonified expert on how to complain effectively to get what you’re entitled to when wronged by a business. Here are some simple rules to follow: